What Exactly Is The "Internet of Things"? An infographic.

What Exactly Is The “Internet of Things”?

A graphic primer behind the term & technologies

Over the last several years, stories of the technologies making up an Internet of Things have started to slip into public consciousness. As this is occurring, we believe the whole story of Smart Systems and the Internet of Things is not being told. Many of the dispatches coming in from the “front lines” of technology innovation are but fragments of a much larger narrative.
Postscapes collaborated with Harbor Research on an infographic to tell a more complete story about the Internet of Things.
From our perspective, this story is not just about people communicating with people or machines communicating with machines. Smart, connected systems are a technological and economic phenomenon of unprecedented scale, encompassing potentially billions if not trillions of nodes — an Internet of infinite interactions and values…

The “Infographic of Things”

The beginning of the end 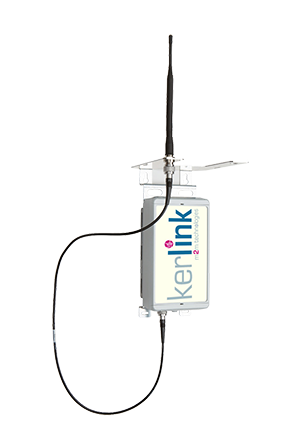 The Future Is Forever