Designing a DIY watch with a brass ‘cyberpunk-y’ aesthetic 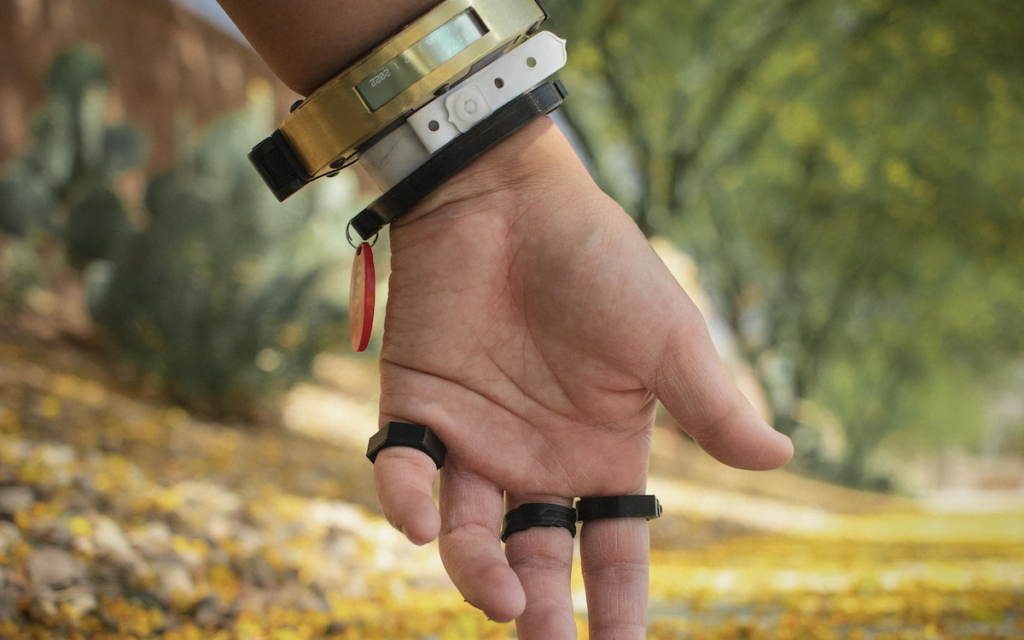 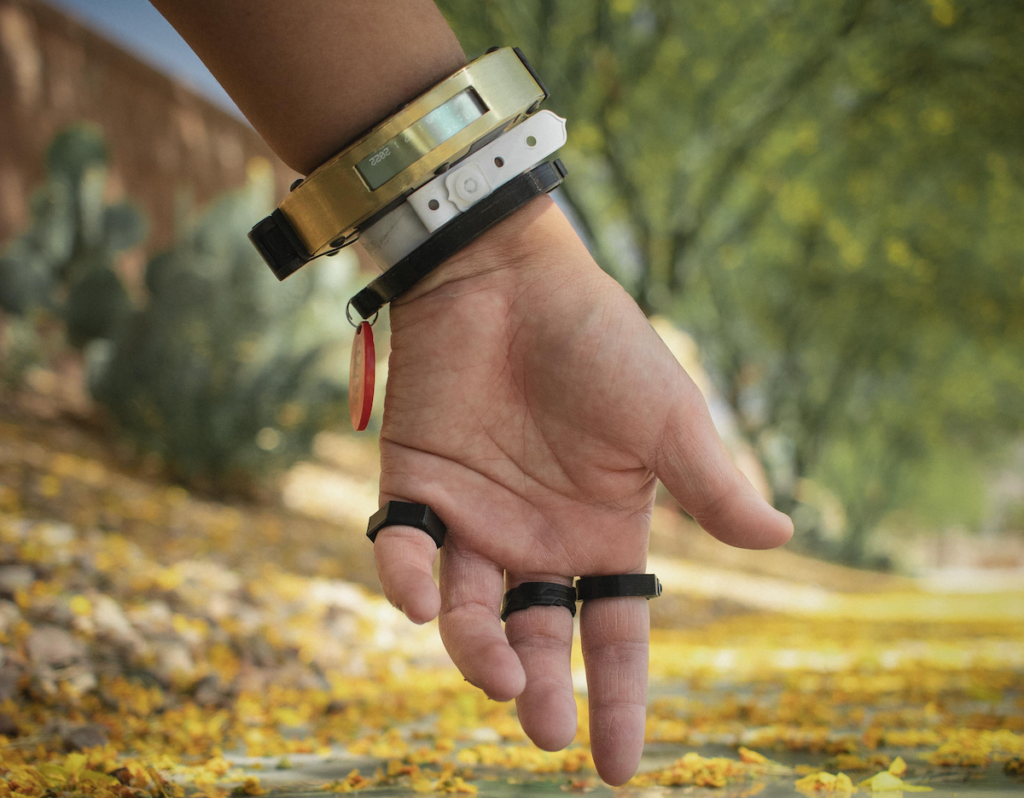 The cyberpunk aesthetic, like several other genres, often takes the form of heavy and metallic body modifications or devices that are meant to signify a more futuristic society. Inspired by the video game Deus Ex, Redditor Star_11 had the idea to create their own smartwatch primarily out of soldered brass sheets and 3D-printed plastic.

Within this space-age bracelet is an Arduino Nano Every, which controls the connected Crystalfontz SSD1320 flexible OLED display. On it, the watch can currently show the time and date, although other information such as the level of the 280mAh battery, alarms, and timers might be added in the future. Star_11’s plan is to also take a Nano 33 IoT and replace the Nano Every for extra IoT functionality or connect to a phone via Bluetooth®.

Although the watch’s three-pin magnetic pogo connector appears to be used for recharging the device, Star_11 intended it for use with a custom input ring that slips around the wearer’s finger and houses a single pushbutton. However, later iterations might swap this out for a small joystick so that the GUI is easier to navigate.

To see more about how Star_11 built this cyberpunk-themed smartwatch, head over to their Reddit post here.

The post Designing a DIY watch with a brass ‘cyberpunk-y’ aesthetic appeared first on Arduino Blog.