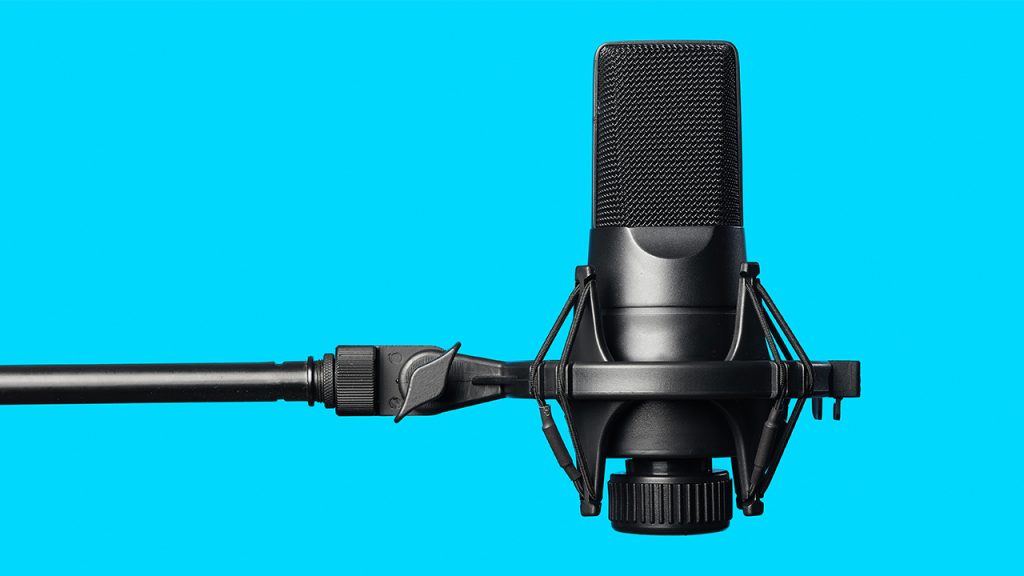 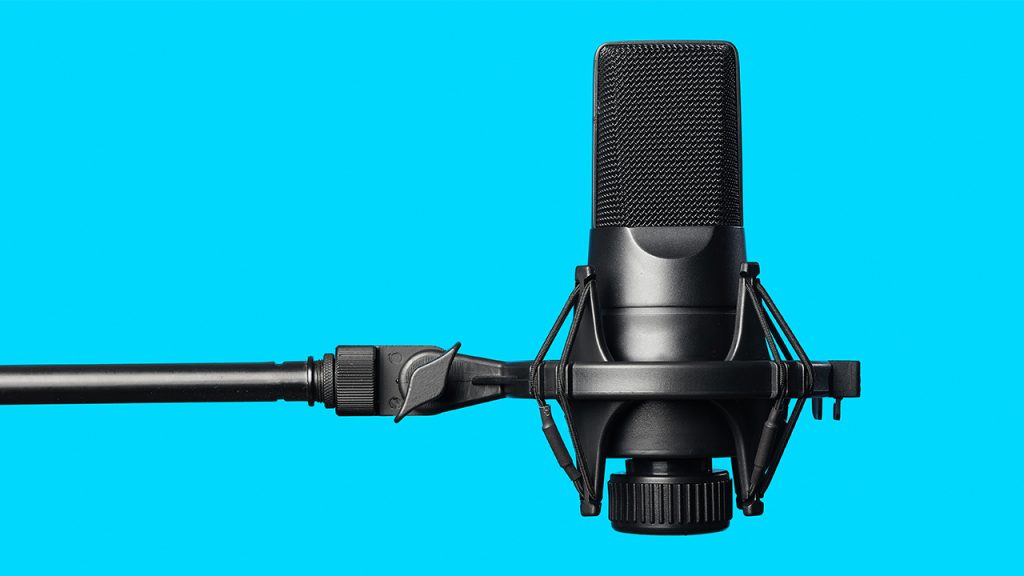 Podcasts are a powerful tool for sharing meaningful ideas. The term was first coined in 2004 and since then podcasts have evolved into a mainstream trend. They cover multiple themes, but one that is gaining ground – and popularity – is thought leadership. Experts in different areas, thought leadership podcasts aim to dig deep into a specific topic and find solutions to bigger problems. Let’s take a look at the top 10 thought leadership podcasts, from finance expert Dave Ramsey to serial entrepreneur and author Dinis Guarda and his citiesabc podcast.

Podcasting is a term that was first coined in 2004 by journalist Ben Hammersly in a newspaper article for The Guardian. It was in 2005 that the big companies started recognising the opportunity – Apple leading the way with iTunes 4.9, the first update with native support for podcasts. And speaking of recognition, the very same year, George W. Bush became the first President to have is weekly address delivered as a podcast. Fun fact: 2005 is also the year in which “Podcast” is declared “Word of the Year” by the New Oxford American Dictionary.

Since then, podcasts have done nothing but grow in numbers and popularity. As of 2019, 165 million people have listened to a podcast, with 90 million Americans listening monthly. And thought leaders have found in podcasts the perfect channel to share their ideas and help others.

Thought leaders are informed opinion leaders and the go-to people in their field of expertise. They are trusted sources who move and inspire people with innovative ideas; turn ideas into reality, and know and show how to replicate their success. Over time, they create a dedicated group of friends, fans and followers to help them replicate and scale their ideas into sustainable change not just in one company but in an industry, niche or across an entire ecosystem.

The Dave Ramsey Show is a three-hour, self-syndicated radio program and podcast, hosted by the eponymous finance author and speaker, that airs Monday through Friday from 2-5 PM ET.

Dave takes live calls and answers their questions for all to hear and benefit from. He also records, films and uploads them to his Youtube Channel. Dave is well known for his strong bias toward not getting into any kind of debt, instead preferring to work hard, earn more, save and invest.

Through a series of interviews and conversations with top experts around the world and from different areas such as technology, society and politics, serial entrepreneur and author Dinis Guarda shares his vision of the world in this growing podcast series.

Among some of his guests are Minister Naokazu Takemoto, Minister of State for Science and Technology Policy of Japan or Ben Goertzel, Founder SingularityNet, OpenCog and AI mastermind.

Dinis Guarda is listed in global fintech, blockchain, AI, social media industry top lists as an influencer in position 5/10/20 within global first 100 rankings: such as Top People In Blockchain by cointelegraph in 2019 and The Artificial Intelligence Power 100 and many others.

He also publishes all his interviews on his YouTube channel.

He uses science and storytelling to back up his points and create a pleasant listening environment for his audience.

The Hidden Brain is the sixteenth most popular podcast of all time.

Next up, we have IT Visionaries – a podcast all about actionable insights, interviews and lessons from IT leaders. They release two weekly episodes, each packed with different stories, trends and value. They interview fortune 50 CEO’s, CTO’s and CIOs and venture back start-ups. In their own words, the podcast “is on a mission to discover the technological future at the frontiers of every industry, and then bring that information to you in a way that’s easy to implement.”

5. Stuff You Should Know

Stuff You Should Know or SYSK, as it’s often abbreviated to, is a popular award-winning podcast that educates their audience on a wide selection of topics – often things you should really know! The podcast’s success means that it’s consistently ranked in iTunes top 10 most popular podcasts and is downloaded millions of times each month. In terms of the podcasts schedule, they release a new episode every Tuesday, Thursday and Saturday.

Coming in at number ten on our list of popular podcasts is “The Daily” – from the New York Times. The Daily’s episodes are based on what the NY Times has reported that day, so they can vary quite a bit, which makes for an interesting listen. The podcast is hosted by political journalist, Michael Barbaro and each episode lasts between 20 – 30 minutes. The show’s material comes from interviews from Times journalists and any related interviews they did with people involved in the story. It started in January 2017, and within just six short months the show had already gained 3.8 million individual listeners.

The Joe Rogan Experience is an audio and video podcast, launched in 2004 by American comedian, actor, martial artists and sports commentator, Joe Rogan.

Since its release, the podcast has grown massively to become one of the most popular podcasts to listen to, especially in 2019.

Joe interviews a variety of interesting characters, including celebrities, sports stars, business people, and TV personalities, often asking the questions that everyone wants to know. Each episode is about three hours long but cut up into small snippets for his Youtube channel.

Since its launch in 2016, the show has been voted as the “Best Comedy Podcast of 2012 by users of iTunes’, won a Stitcher Award for Best Overall Show of 2013, and by 2018 ranked second place in the list of Apple’s most-downloaded podcasts.

This podcast is hosted by Malcolm Gladwell, a well-known successful author of five New-York Times bestsellers.

Malcolm starts off each podcast episode with an inquiry about an event, person or idea.

He then begins to question that idea, event or person, which makes for an interesting conversation.

The Rachel Maddow Show is one of the most popular TV shows on MSNBC. Book author and scholar Rachel has the best, up-to-the-minute political guests to help viewers navigate the current political landscape. And you don’t need a cable account — cord-cutters can watch the audio or video podcast, often on the same night as the TV broadcast. The video part includes only the first two segments, but the audio has the whole show.

Famous physicist Professor Brian Cox joins co-presenter Robin Ince to discuss popular science topics with an ever-changing guest list of specialists, comedians, and other such guests in a witty and characteristically irreverent way. If you’re interested in a wide range of scientific topics, or just love comedy, this science podcast is for you.

Does your BSS offer these 5 Things?