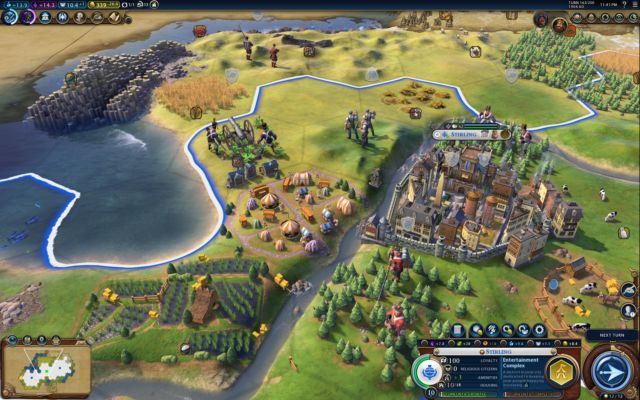 This kind of perspective? Yeah, it’s ideal but not available to the admirals of WWI and WWII. (credit: Samuel Axon)

“Network-centric warfare” is the hot concept in modern military thinking—soldiers fighting not just with weapons but within a web of sensors and computation, giving them and their commanders superior awareness of the battlefield. But the problems this approach was conceived to solve are timeless. I’m here, the enemy is out there somewhere. How do I find them? How do I keep track of them? Once the battle has started, how do I know where to move? Heck, how do I even keep track of my own people?

Long before IoT concepts littered the world, the navies of the early 20th century were among the first to take a systematic approach to answering these questions. Sail had given way to steam and European colonies had metastasized around the world. Warships were moving faster and required coordination across greater distances than ever. Meanwhile, telegraphs and radio allowed instant communications at previously unheard-of distances. All of this combined to create a revolution in how navies used information.

If you’ve played strategy games like StarCraft or Civilization or watched Cold War techno-thrillers, you’ve seen the ideal display for a commander: a map where the positions and status of friends and enemies alike are displayed and tracked in real time. This single, unified picture gave those in leadership a god’s-eye view of the battlefield that could be used for accurate decision-making. But how did commanders create this picture without computers, GPS, and communications satellites? How did they keep their maps accurate and up to date?