Introducing Arduino’s IoT Bundle and what it means for you 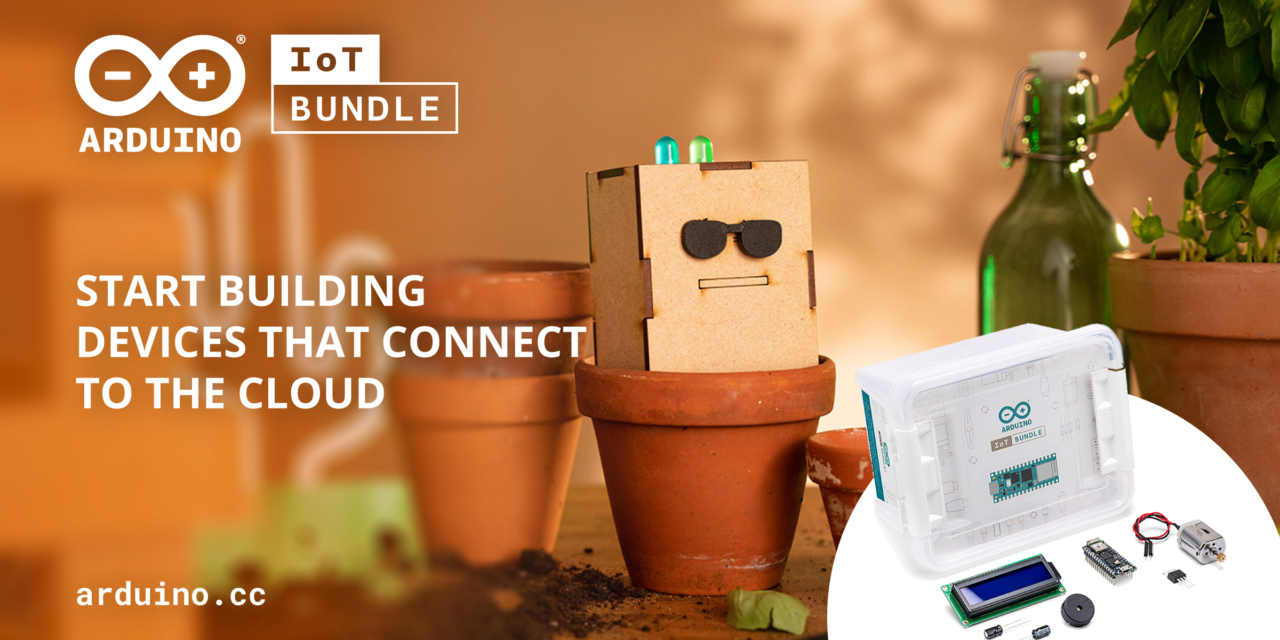 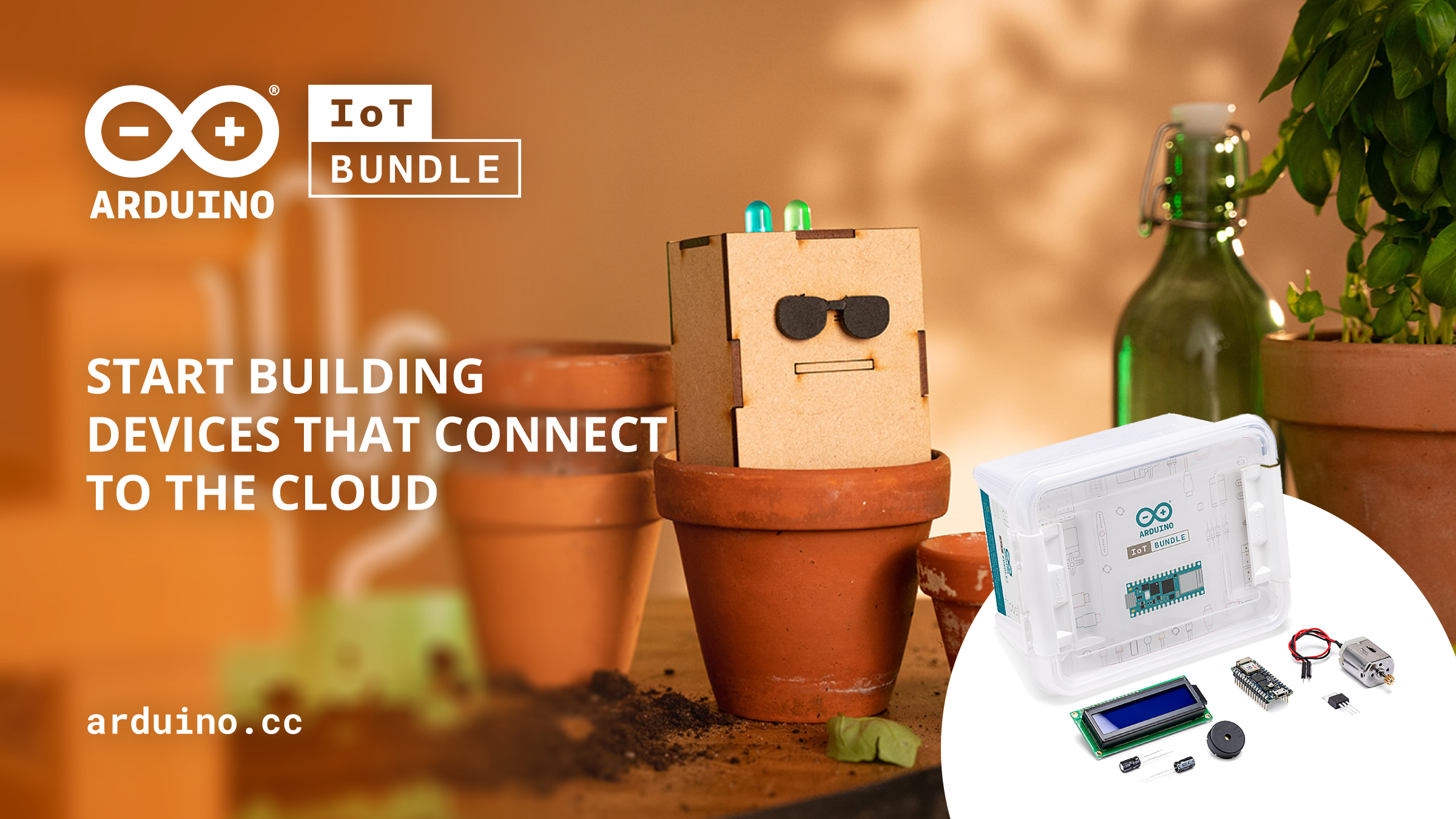 We’re excited to announce the launch of the new Arduino IoT Bundle. This is built to help you dive into the complex and fascinating world of the Internet of Things with even more confidence and possibility — giving you the hardware, software, and components you need to build your own connected IoT projects.

So how does it all work? Let’s find out more.

What is the Arduino IoT Bundle?

Getting started with the IoT can be a daunting process. It requires a certain set of tools and a level of knowledge to take those first steps, but building your own connected IoT devices can be an incredibly rewarding process once you figure out the basics.

The Arduino IoT Bundle is designed to bring together all the tools and knowledge you’ll need to get started with your first connected IoT devices. It’s built around the Arduino Nano RP2040 Connect, and the bundle also contains electronic components and a series of step-by-step tutorials to help you get started quickly and confidently.

How it works — some examples

The IoT is an incredibly rich area when it comes to building your own connected projects. There are a ton of exciting opportunities here that don’t require an enormous amount of knowledge or resources to get started with.

Let’s take a look at some examples of IoT projects, you’ll find more in the bundle:

Training a cat is a tricky business, as any feline owner will know all too well. However, you can now use technology to make this task easier, using an IoT-enabled device you build at home to keep your cats in line.

This project — using only components found in the Arduino IoT Bundle and some cardboard — allows you to build a device that plays a certain melody whenever it dispenses food for your cat. At other times, it will play a different tune and your furry friend gets nothing.

Just like Pavlov and his famous dogs, you’ll be able to train your cat to associate certain sounds with a reward — teaching your cat when it’s time for dinner.

Remember the days of the Tamagotchi? Caring for a digital pet was something millions of people devoted large chunks of their day to (or not, in the case of the many deceased Tamagotchis).

Now, with Arduino’s IoT Bundle, you can make your own digital pet. The Nerd lives on your desktop and survives by eating food and absorbing sunlight. Your task is easy: just make sure it’s adequately fed and has enough light to bask in. The Nerd will even help you by sending you an SOS in Morse code through a built-in speaker when it’s getting hungry.

You can feed The Nerd by pressing a button which is connected to the Arduino Cloud. Just don’t forget to keep on top of things — these creatures don’t die quietly.

This puzzle box is designed to keep your belongings safe(ish) in a cardboard container which is controlled by a fun combination lock. All you need is a few pieces of cardboard and the components from the Arduino IoT Bundle.

The box is kept closed with a servo motor, and will only open up if you turn all the potentiometers to get the right combination for access. You can set the combination in the Arduino IoT Cloud dashboard. To make things more fun, an LED on the box gives you feedback in the form of different coloured lights, letting you know how close you are to guessing the correct combination and gaining access to the box.

The puzzle box works best as a fun game to entertain others, rather than an actual security feature — but it’s still well worth giving a try.

Tap into the IoT with Arduino

Arduino’s IoT Bundle is the perfect introduction to tinkering around with your very own IoT devices at home. It gives you everything you need to get started with some simple projects, and requires very few pre-existing components and not much prior experience at all.

The post Introducing Arduino’s IoT Bundle and what it means for you appeared first on Arduino Blog. 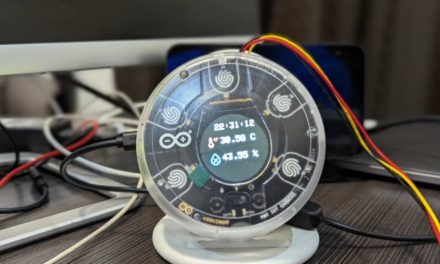