IoT Nation, a provider of Internet of Things (IoT) ecosystem analytics, has released its 2020 IoT Ace Market Visibility Performance (MVP) rankings. These rankings are said to be based on the company’s “data-driven analysis of market activity” for more than 25,000 IoT-related companies worldwide. The IoT Ace MVP Ranking is generated by calculating an MVP 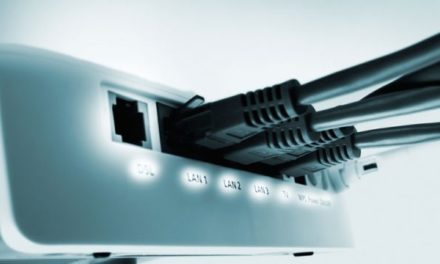