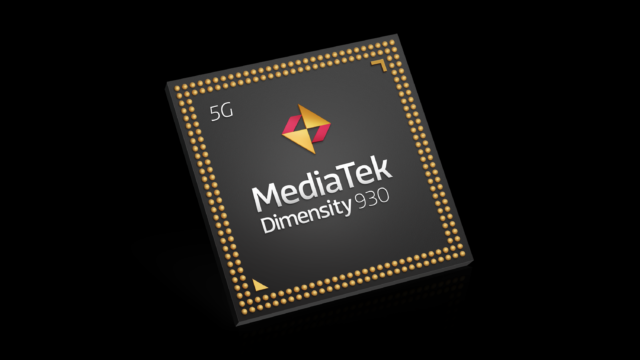 Intel has been trying to get its foundry services business off the ground since it launched in 2021, and today it’s reached a milestone in that effort. Intel Foundry Services has announced a new partnership with Mediatek to fab some of its future products. Mediatek has been known to previously use TSMC as its fab of choice. Given the diversity of its portfolio, that’s not likely to change, but it will be now using Intel Foundry Services (IFS) as well. The company says the new partnership will add some resilience to its supply chain given Intel’s presence in the US and Europe.

News of the partnership was announced via a press release, and it was light on details. In summary, MediaTek will now use Intel Foundry Services to manufacture chips for a new range of smart edge devices. This means IoT devices, typically. The word edge means they are near the edge of the network, usually handling data coming into or out of a device.

Although neither Mediatek nor Intel specified which node it would be using, Intel shed some light on it via email. An Intel spokesperson told ExtremeTech: “For the initial engagement, MediaTek plans to use Intel 16 to manufacture multiple chips for a range of smart edge devices. We anticipate a long-term partnership that could span multiple technologies and applications.” This slide was presented to investors to tout its various foundry offerings. (Image: Intel)

Intel announced Qualcomm and Amazon Web Services (AWS) as its first customers last year, including the fact that Qualcomm would eventually tap the 20A process node when it is ready in 2024. AWS

Omission of which node Mediatek in the release is curious as it’s been part of previous partnership news from Intel. As an example, it announced Qualcomm and Amazon Web Services (AWS) as its first big customers last year. That announcement included the fact that Qualcomm was tapping its 20A process, which is due in 2024. Intel disclosed that AWS would be using its packaging technology.

This is a big win for Intel, as Mediatek is the fifth largest fabless semiconductor company in the world. It will also help put IFS on the map as a player in the foundry game as it attempts to catch up to TSMC. However, it still has a very long road ahead of it. Its recent expansion plans in the US and Europe are a big part of its long-term strategy, but those will take several years to bear silicon fruit.The company’s senior VP specifically mentioned Intel’s “commitment to major capacity expansions” as a reason why it chose the company for some of its future products. 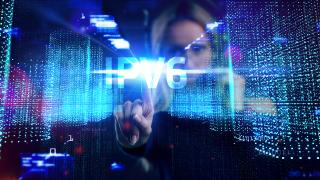 ClearBlade IoT Core Launched Today as a Complete Replacement for…