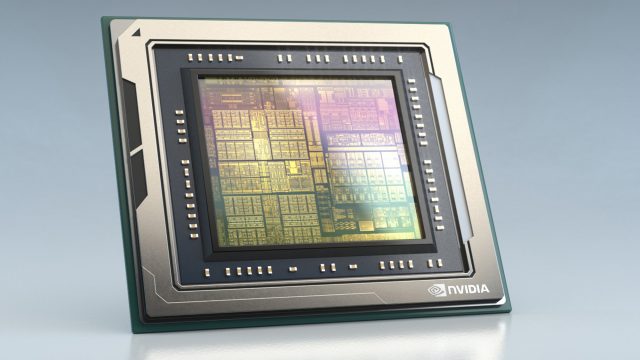 The Nvidia-ARM rumors we’ve been reporting on for the past few months have culminated in a major announcement: Nvidia will acquire ARM for ~$40B in cash and stock. After the deal, Nvidia will own ARM and SoftBank will be the largest shareholder of Nvidia stock.

The conditions of the deal are reportedly complex and required that SoftBank settle a dispute between Allen Wu, the former CEO of ARM China who claimed to retain legal control of the business unit, and ARM, who steadfastly claimed it had fired him. A spokesperson for Wu

One component of the deal I haven’t seen discussed much is what it could mean for US-China trade relations. Up until now, ARM has agreed to abide by US trade restrictions with China despite not being a US-owned company. Now that ARM will be a US company, access to ARM hardware and IP is a chip the US government could potentially wield at the negotiating table. Conversely, any move by a US company to purchase ARM would likely push the Chinese that much harder towards developing their own homegrown CPU architectures and industry. Nvidia buying ARM also re-centralizes the global processor industry around the United States once more, with both x86 and ARM held by US companies.

Nine days ago, Reuters ran a story that the Trump Administration was considering blacklisting mainland China’s most advanced semiconductor manufacturer, the Semiconductor Manufacturing International Corporation (SMIC). Currently, SMIC is several generations behind chips produced by TSMC or Samsung. There is, to be clear, no evidence that SoftBank’s sale of ARM is being pushed forward by the Trump Administration. The loud way TikTok is being handled also suggests that the government is unlikely to use back channels to promote sensitive ideas. But while Nvidia buying ARM may not be a goal of the government, it still changes the balance of power across the semiconductor industry.

We expect Nvidia to unveil plans for how it will deal with regulatory concerns and make certain ARM’s existing customers retain uninterrupted access to IP and do not fear being blocked out of future access to processor designs. The truth is, Nvidia has never been the nexus of such a vast, sprawling ecosystem as what it would effectively inherit upon purchasing ARM. The regulatory questions as to how the company will approach that responsibility are not unreasonable, but Nvidia is capable of addressing those concerns.

Buy or pass? The pros and cons of investing in 9 upcoming tech IPOs from Palantir to Asana 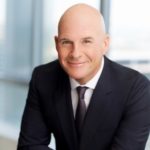 nuSIM – the integrated SIM for IoT