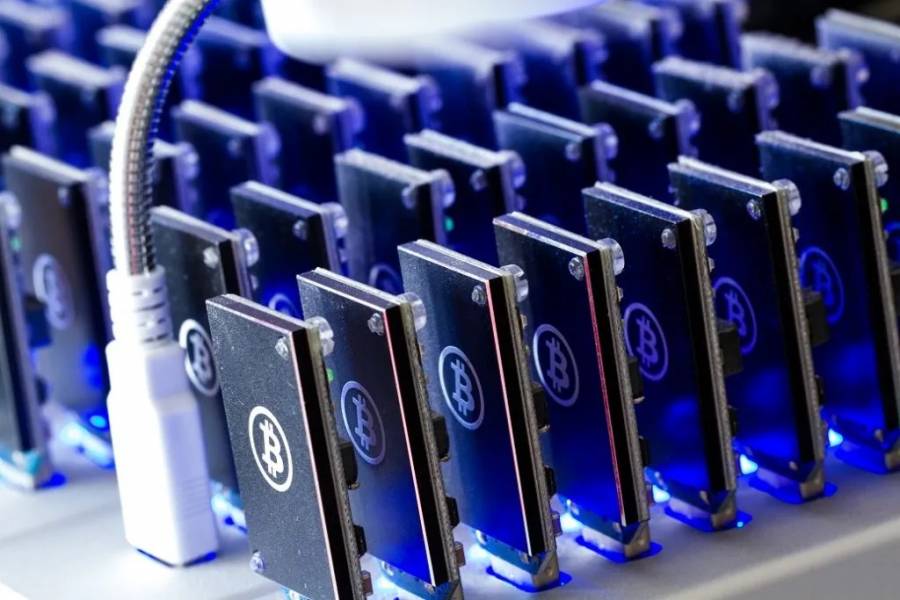 In this work, they showed that moving away from the current punitive carbon tax policy to a site regulation policy which induces changes in the energy consumption structure of the mining activities is more effective in limiting carbon emission of Bitcoin blockchain operation.

The full research paper can be found on

In this work, they showed that moving away from the current punitive carbon tax policy to a site regulation policy which induces changes in the energy consumption structure of the mining activities is more effective in limiting carbon emission of Bitcoin blockchain operation.

The full research paper can be found on Nature.

Here is the introduction of the research paper:

As Bitcoin attracted considerable amount of attention in recent years, its underlying core mechanism, namely blockchain technology, has also quickly gained popularity. Due to its key characteristics such as decentralization, auditability, and anonymity, blockchain is widely regarded as one of the most promising and attractive technologies for a variety of industries, such as supply chain finance, production operations management, logistics management, and the Internet of Things (IoT). Despite its promises and attractiveness, its first application in the actual operation of the Bitcoin network indicates that there exists a non-negligible energy and carbon emission drawback with the current consensus algorithm. Therefore, there is an urgent need to address this issue. In this paper, we quantify the current and future carbon emission patterns of Bitcoin blockchain operation in China under different carbon policies. In recent years, the system dynamics (SD) based model is widely introduced for carbon emission flow estimation of a specific area or industry. In comparison to its counterparts, SD modeling has two main advantages in carbon emission flow assessment: first, by combining the feedback loops of stock and flow parameters, SD is able to capture and reproduce the endogenous dynamics of complex system elements, which enables the simulation and estimation of specific industry operations. In addition, since the SD-based model is focused on disequilibrium dynamics of the complex system, intended policies can be adjusted for scenario policy effectiveness evaluation. Consequently, based on system dynamics modeling, we develop the Bitcoin blockchain carbon emission model (BBCE) to assess the carbon emission flows of the Bitcoin network operation in China under different scenarios.

We find that the annualized energy consumption of the Bitcoin industry in China will peak in 2024 at 296.59 Twh based on the Benchmark simulation of BBCE modeling. This exceeds the total energy consumption level of Italy and Saudi Arabia and ranks 12th among all countries in 2016. Correspondingly, the carbon emission flows of the Bitcoin operation would peak at 130.50 million metric tons per year in 2024. Internationally, this emission output surpasses the total greenhouse gas emission output of the Czech Republic and Qatar in 2016 reported by cia.gov under the Benchmark scenario without any policy intervention. Domestically, the emission output of the Bitcoin mining industry would rank in the top 10 among 182 prefecture-level cities and 42 major industrial sectors in China, accounting for approximately 5.41% of the emissions of the electricity generation in China according to the China Emission Accounts & Datasets (www.ceads.net). In addition, the maximized carbon emission per GDP of the Bitcoin industry would reach 10.77 kg/USD based on BBCE modeling. Through scenario analysis, we find that some commonly implemented carbon emission policies, such as carbon taxation, are relatively ineffective for the Bitcoin industry. On the contrary, site regulation policies for Bitcoin miners which induce changes in the energy consumption structure of the mining activities are able to provide effective negative feedbacks for the carbon emission of Bitcoin blockchain operation.

The post Research Paper: Policy Assessments For The Carbon Emission Flows And Sustainability Of Bitcoin Blockchain Operation In China appeared first on . 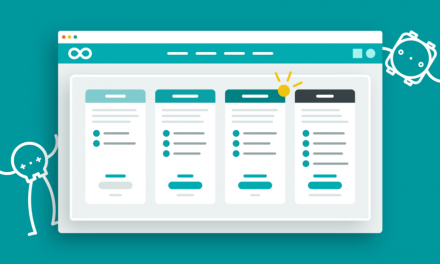