Robin.io announced details around its participation at KubeCon + CloudNativeCon NA 2021, taking place from October 13-15 at the LA Convention Centre in person and virtually. Robin.io will present live demos of its cloud native 5G management stack for both public and private networks at booth #S84, including Robin Cloud Native Platform (CNP), Robin Cloud Native

IDTechEx looks at the setbacks and explores how to move forward 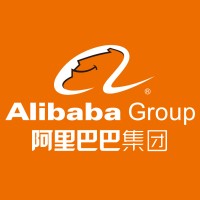 Providing Security at a 24-hour Restaurant