By IoT – Internet of Things

The post The Apache Software Foundation Announces Apache IoTDB as a Top-Level Project appeared first on IoT – Internet of Things. 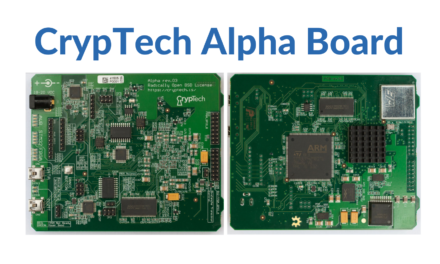