The UV Budgie shows IoT alerts in a fun way 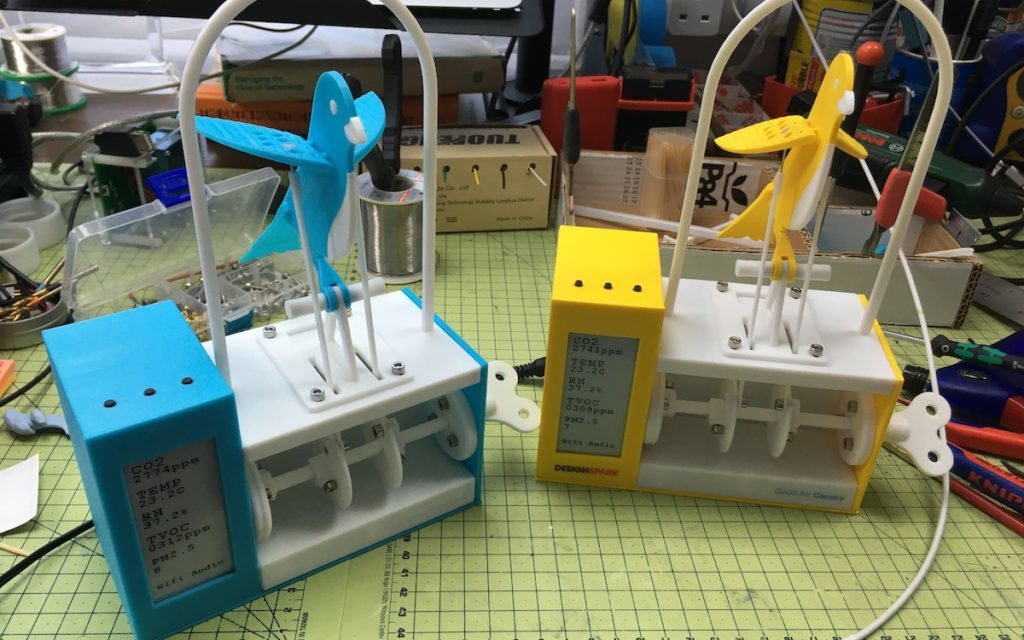 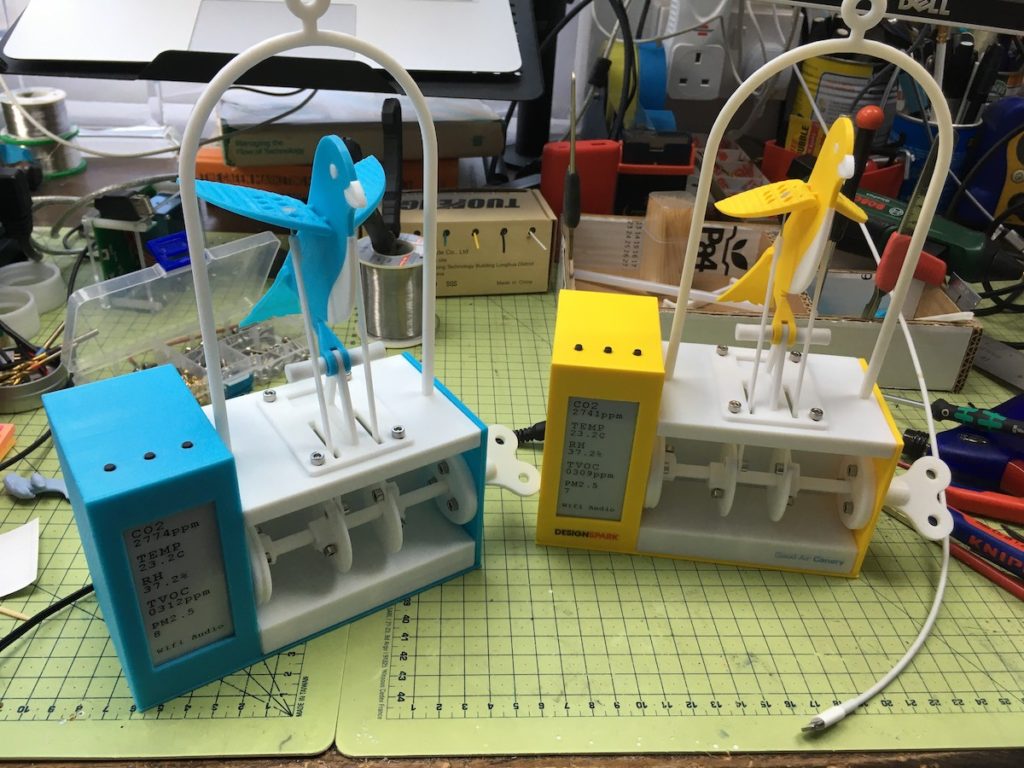 The Internet of Things (IoT) is now well-established and households around the world contain many IoT devices. Most of them were designed to blend as seamlessly as possible into their owners’ lives, which means that they tend to be unobtrusive. But “unobtrusive” is the last adjective you want to describe an important notification, which is why Jude Pullen built the UV Budgie.

For those of you without an interest in ornithology, “budgie” is a shortening of “budgerigar” and is a nickname for the common parakeet. That name is appropriate for this device as it features an automata budgie that flaps and squawks according to the peak UV level for the day. UV rays can be dangerous, so this flapping budgie is a great way to get your kids attention and remind them to pack some sunscreen. A ding or announcement from Alexa won’t tear their eyes away from Minecraft, but a fluttering avian might.

An Arduino Nano 33 IoT board pulls the UV index from the Met Office Datapoint Service API in the UK. It then displays that data on a 2.9” Waveshare ePaper screen. If the UV index for the day is at dangerous levels, then the Arduino will use an Adafruit Servo Driver board to turn a servo that drives the automata budgie mechanism. At the same time, it will play a sound file through an Adafruit Audio FX Sound Board. The device’s enclosure and the budgie automata mechanism are all 3D-printable, so you can build The UV Budgie for yourself. But if you live outside of the UK, you’ll need to utilize another service to pull the UV index. 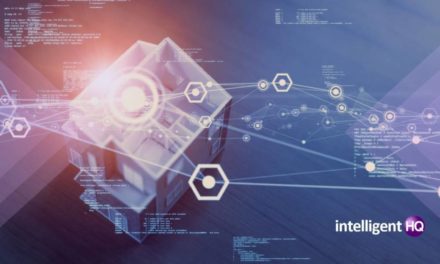