This bike blinks brightly to the beat! 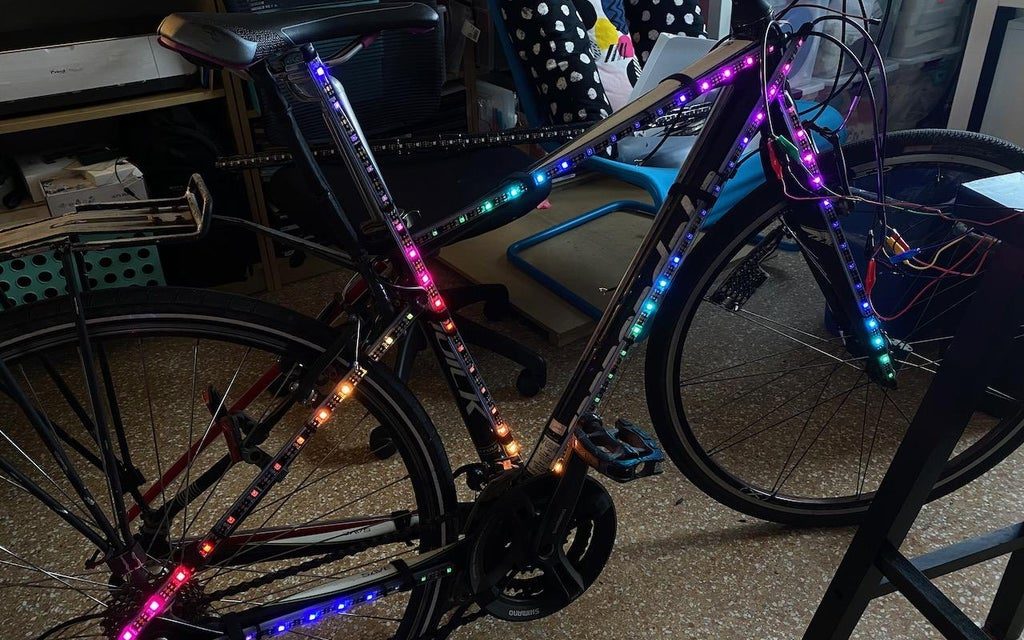 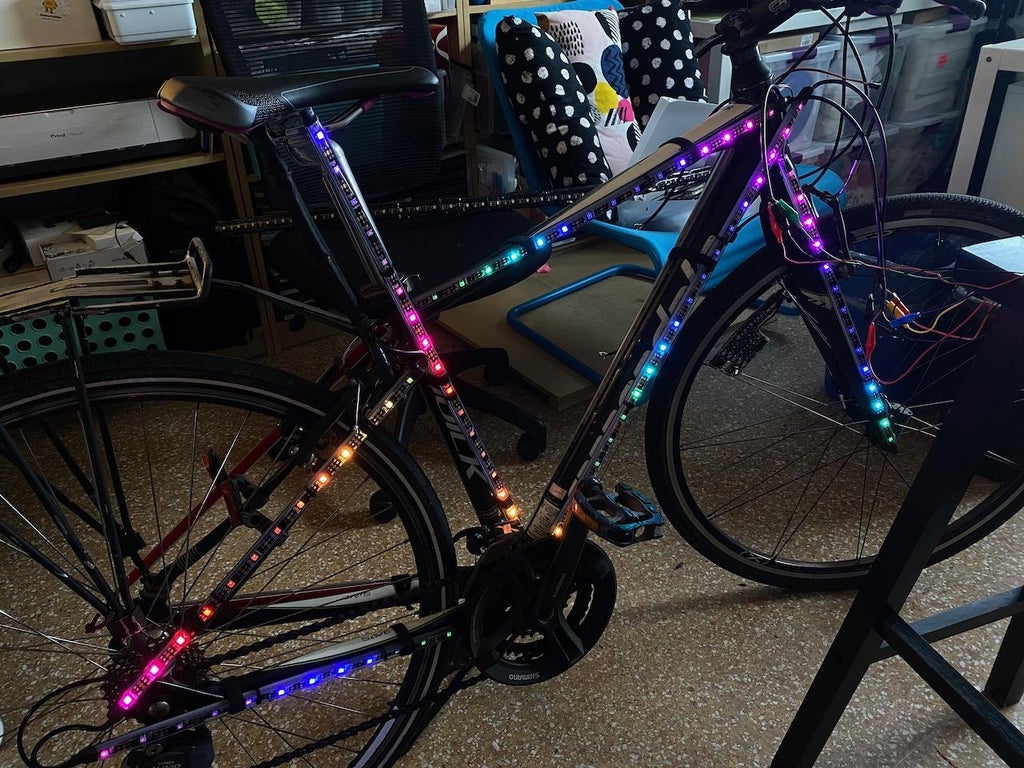 Natasha (AKA TechnoChic) is a member of a bicycle club that goes for rides at night during the summer, and while off-the-shelf lights are fine, she wanted something a bit more interesting. To accomplish this, while learning more about the technologies involved, she decided to equip her bike with an array of addressable LEDs.

The bike frame’s NeoPixels run on an Arduino Nano 33 IoT, which is connected to a boombox via a 3.5mm jack that enables the LEDs to react to the music. Two other Nano 33 IoT boards are used to drive the lights on each of the wheels, with the eventual goal of linking them wirelessly for central control. The system is powered by a 10,000mAh battery pack along with a pair of 2000mAh LiPos for the wheels to keep things glowing for several hours.

More details on the project are available in TechnoChic’s tutorial here.

Connect to IPv6 everywhere with VIIRB