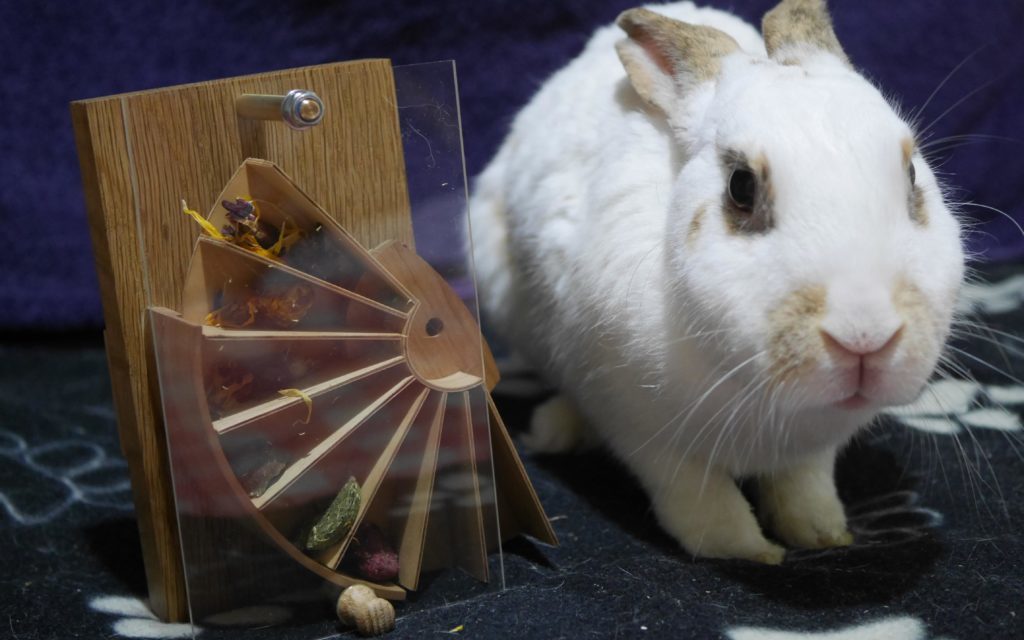 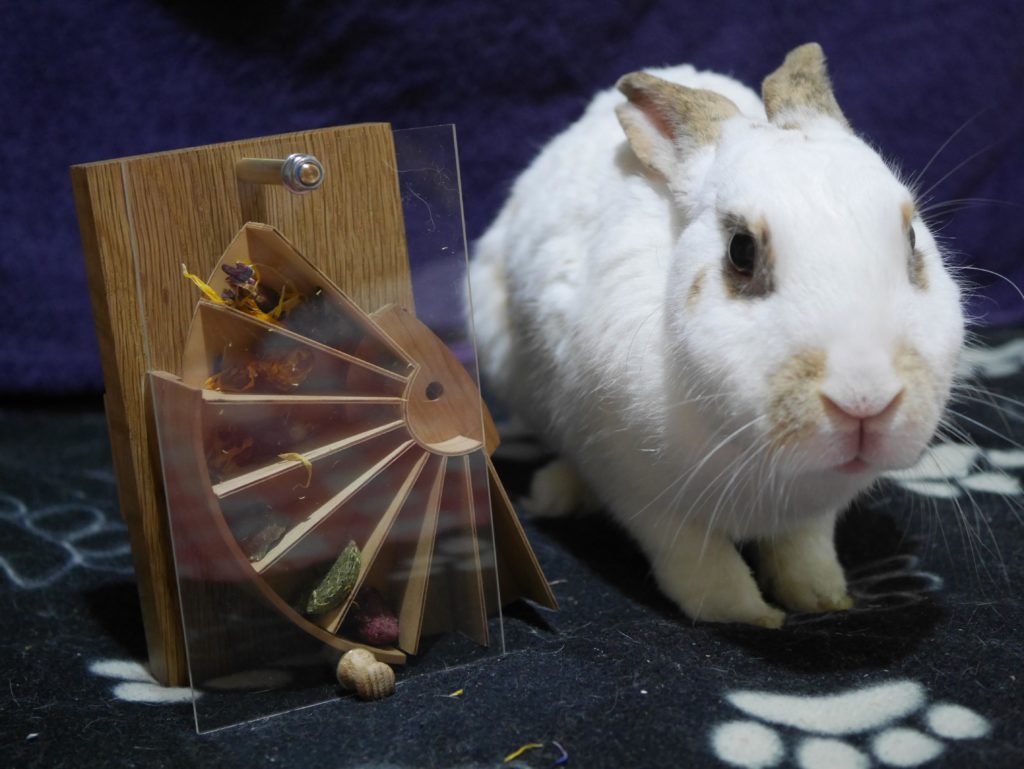 Recently, one of Instructables user mikerobertgodfrey’s friends adopted a senior dog who experiences frequent separation anxiety, thus causing him to panic when left on his own. As an attempt to help, Mike decided to build an Internet-connected wireless treat dispenser that would accompany a pet camera for remote training.

The device was constructed by first taking various rectangular pieces of plywood an assembling them around a central hub to create a fan-like object with a total of eight compartments for treats. This component was then sandwiched between a solid wooden base and a covering plate of clear acrylic to prevent treats from falling out. Lastly, Mike attached a servo at the back in order to rotate the dispensing mechanism and also embedded an Arduino Nano RP2040 Connect board into the base.

In terms of wiring, the setup turned out quite simple, as the servo was connected to power pins and a digital pin on the RP2040. All of the “magic” happens in the Arduino IoT Cloud, where Mike configured a dashboard with inputs for dispensing a treat, manually setting the servo position, and even toggling an RGB light. Once the virtual “drop treat” button is pressed, the servo rotates a predetermined amount to drop a morsel below. Meanwhile, a counter keeps track in real-time of how many are left.

To see this project in action, you can watch its build video below and read the project’s full write-up here on Instructables.