What is cloud computing, and what does it do for IoT? 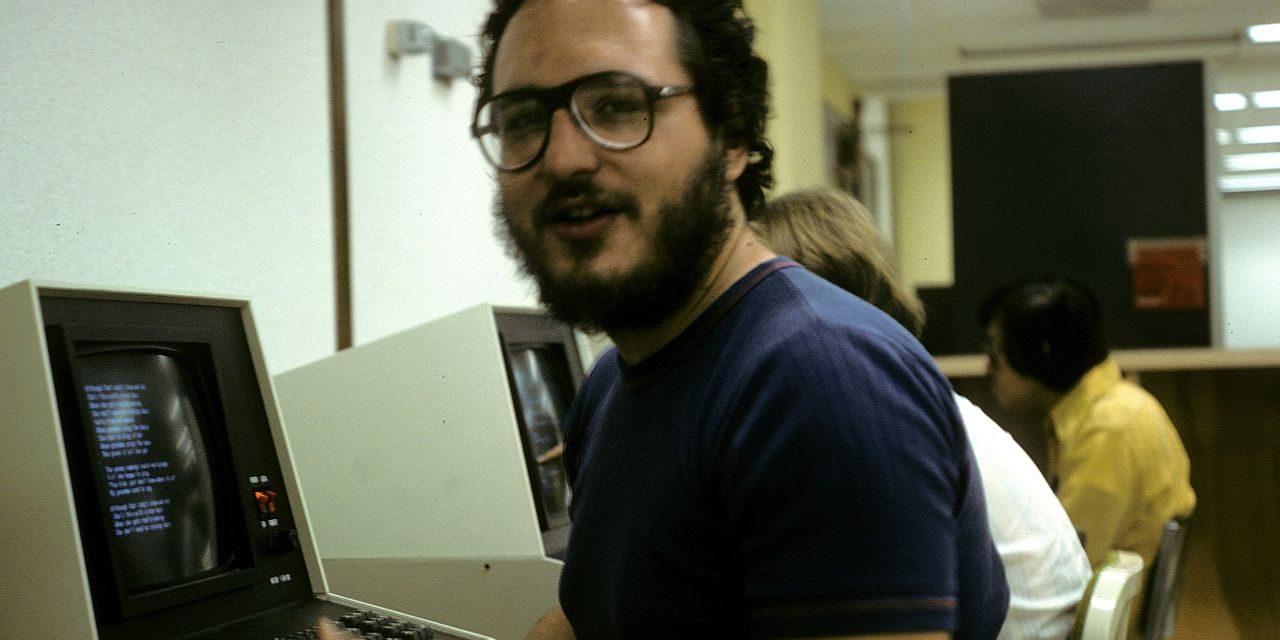 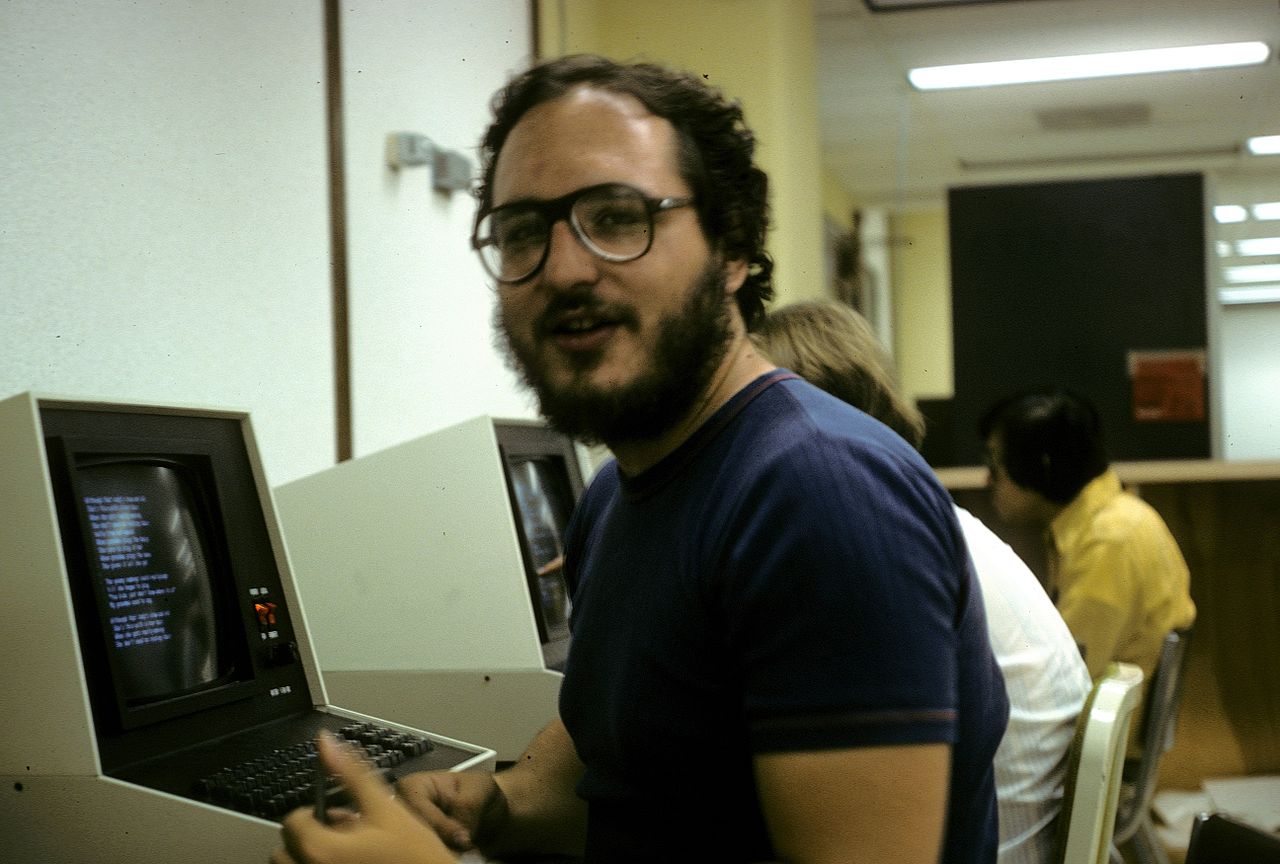 What, you mean you don’t know what the cloud is?

This is why breaking into new technology can be so daunting. This post is for anyone getting started with Arduino who wants to know what we’re talking about when we say “cloud” but is afraid to ask. We’ll also look into the reasons you might want an IoT, maker or Arduino project to be connected to that elusive cloud.

What is cloud computing, and where did it come from?

Let’s start with a brief history of cloud computing.

In many respects, it predates personal computing. When a computer cost hundreds of thousands of dollars and took up the floor of a building, very few people had them. Instead, coders, businesses, universities and even governments would rent computational time on a large mainframe somewhere else. They’d send in their data, it’d be crunched by these massive computers, and the results were returned to the user.

There were enormous benefits to this. For instance, the user didn’t have to know how those big, complex computers worked. Chances are they never even saw one in person. No installation, repairs, upgrades or maintenance to worry about. All the benefits of computerized operation without the costly infrastructure or technical issues.

It wasn’t until the late ’70s and early ’80s when computers were small enough to be owned personally that “timeshare” computers fizzled out. At that point, renting computer power from elsewhere was no longer necessary. Our data was processed and stored locally for the next 15 or 20 years so.

This proliferation of personal computing has left us thinking it all began this way. But initially, almost all computers were remote. Or dare we say, “in the cloud?”

High-speed networks are readily available now (what we happily call an internet connection). So you can have your software and data run and stored on big, powerful mainframes somewhere else in the world is practical again. Renting computer power and storage is, as before, cheaper and easier than buying your own gear.

So you can see how we’ve come full circle. At its most basic, cloud computing is just a connection to a much bigger, more powerful computer that runs software, stores files and crunches data instead of doing it at home. What was once called “time sharing” is now called cloud computing. But the result is much the same.

So how and why do I use the cloud?

You already are. Email, Google Drive, Spotify, Facebook and even Netflix are cloud computing services. Huge computers that take up entire warehouses rather than just a back room at MIT are waiting for commands from you. Play a song, binge watch a show, share a Word doc. Then they process and return the data as music, movies, computer files and more.

There’s no limit to what a cloud computing service can do, or provide. In fact, we use them so much that there are now lots of very specific cloud services, depending on what you want. That includes cloud computing that caters specifically to maker projects, and the Internet of Things (IoT).

Think about it like this. You’re going out in the car, so you prepare a Spotify playlist on your phone. Somewhere on another continent a Spotify supercomputer receives that data from you (the playlist). It begins processing the files (the music), sends them back and your phone plays them on the car radio. That’s how you’re making use of a music-based cloud computing system.

But what if you had to do all that manually? Compile different songs from different albums, convert them into MP3 files, transfer them to your phone from a PC and download a music player app. It would make this into a much bigger job. Lots of people do actually go through those steps manually for their playlists. However, as a Spotify subscriber you’re renting time on the Spotify mainframe (“in the cloud”) instead.

Now let’s say that an Arduino Nano RP2040 Connect in your garden weather station project has a temperature sensor. It drops could outside, so the Nano sends a temperature reading to the IoT cloud. The cloud processes the information (the temperature) and sends commands to the MKR IoT Carrier in your living room that’s controlling the heating. This tells the Carrier to turn the heating on until it reaches a certain temperature, when it can switch it off again. All handled on the IoT cloud service.

Of course, you could do it manually, just like you could with your music. You could write code for the Nano that talks to the sensor, processes the external temperature, stores the software, connects to another device inside the house, exchanges the data, and then another set of code at the Carrier would activate a relay and monitor the temperature inside the room. Again, lots of people do it this way. Arduino’s great for that. The cloud simply gives you an easier, more efficient option by doing the complex work for you.

Should I use an IoT cloud service?

This post is aimed at helping total newcomers answer that elusive “what is the cloud” question. To help you feel comfortable getting started with cloud-based IoT projects. If you’re one of those people, hopefully you can now see that cloud computing isn’t an advanced feature reserved for engineers and coders. The whole point of cloud computing is that you don’t need to know how it works in order to use it to its fullest.

There are an infinite number of reasons that experienced, advanced makers, engineers and businesses are using an IoT cloud service like Arduino Cloud. But it’s also there to give complete newcomers a much easier point of entry. If you want to build electronics projects with your kids, or learn a new skill, automate your home, or build yourself a device, the cloud makes it significantly easier than attempting it all manually.

Best of all, you can do it for free. If you’re researching how to get started on your first ever maker project, you’d be doing yourself a huge favor by starting with an Arduino IoT Cloud account. No effort, no advanced knowledge, no experience (and no credit card) needed.

Get started here, and we’ll see you in the cloud.

The post What is cloud computing, and what does it do for IoT? appeared first on Arduino Blog.

A Masterclass in Digital Transformation Strategy

Strong connections: The key to unlocking the full potential of IoT

Rail begins journey back to green, safe and preferred mode of transport