74% of companies* consider their IoT projects to be unsuccessful. IoT projects are being reported by their owners as unsuccessful and this is hampering efforts to move deployments forward. Beecham Research has recently published an in-depth study to understand why IoT project failure happens and what to do about it. Here, Robin Duke-Woolley, the chief

The post Why IoT projects fail appeared first on IoT Now News – How to run an IoT enabled business. 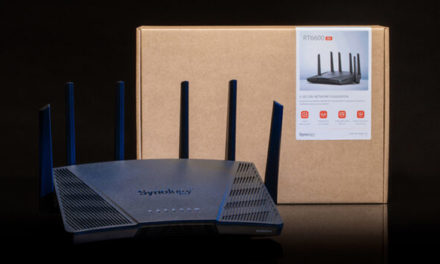 Despite post-pandemic slump worldwide wearable shipments to reach 344mn by the end of 2022, says ABI